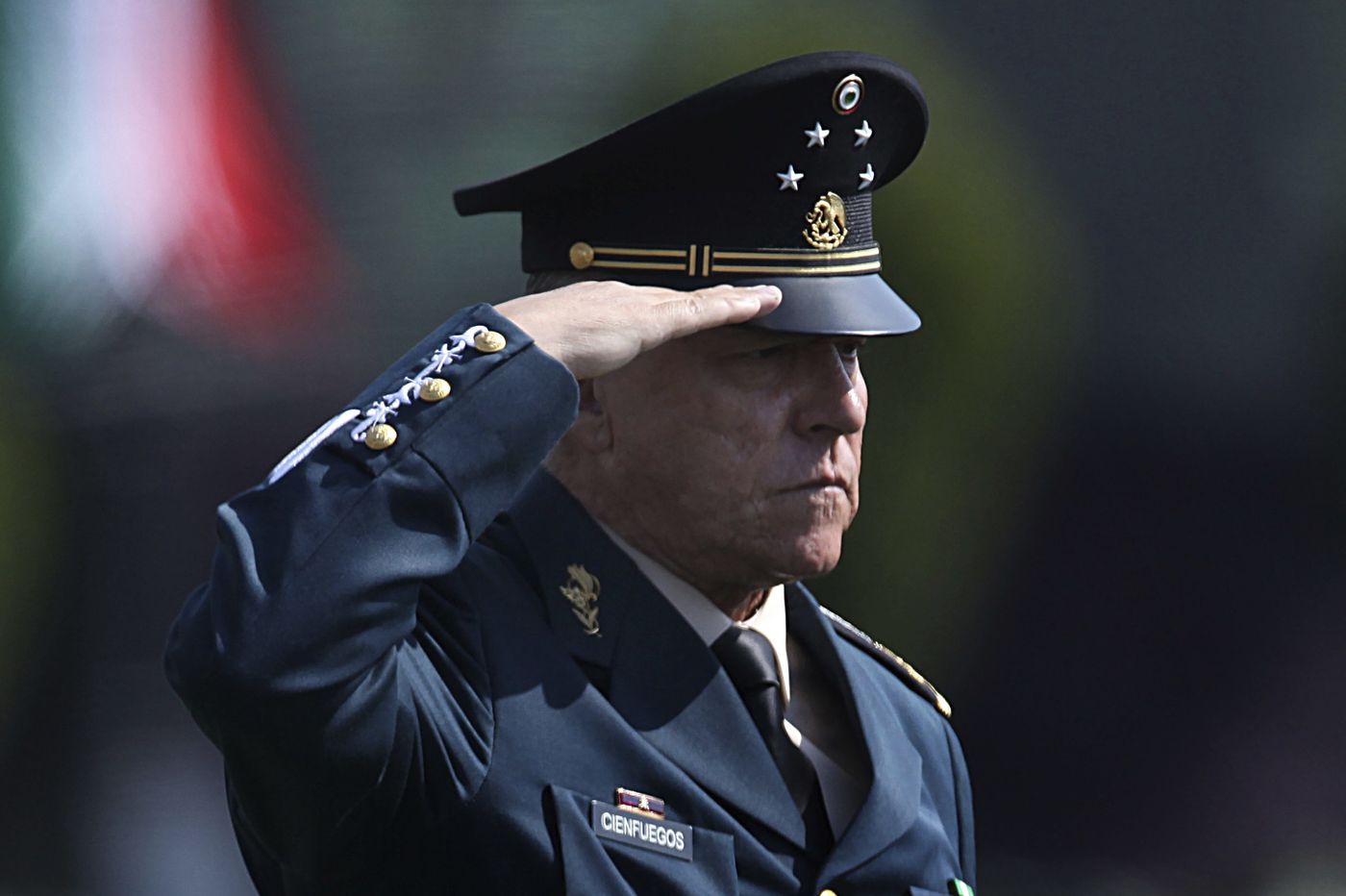 (Los Angeles Times) “His arrest has raised the startling possibility that top Mexican military officials have secretly been working with drug traffickers during most of the U.S.-backed offensive against cartels that began in 2006.

The public-security minister in the first six years of that effort, Genero Garcia Luna, is now awaiting trial in New York on allegations of accepting bribes to help the Sinaloa Cartel. He has pleaded not guilty. Cienfuegos served as defense minister in the following administration, from 2012 to 2018.