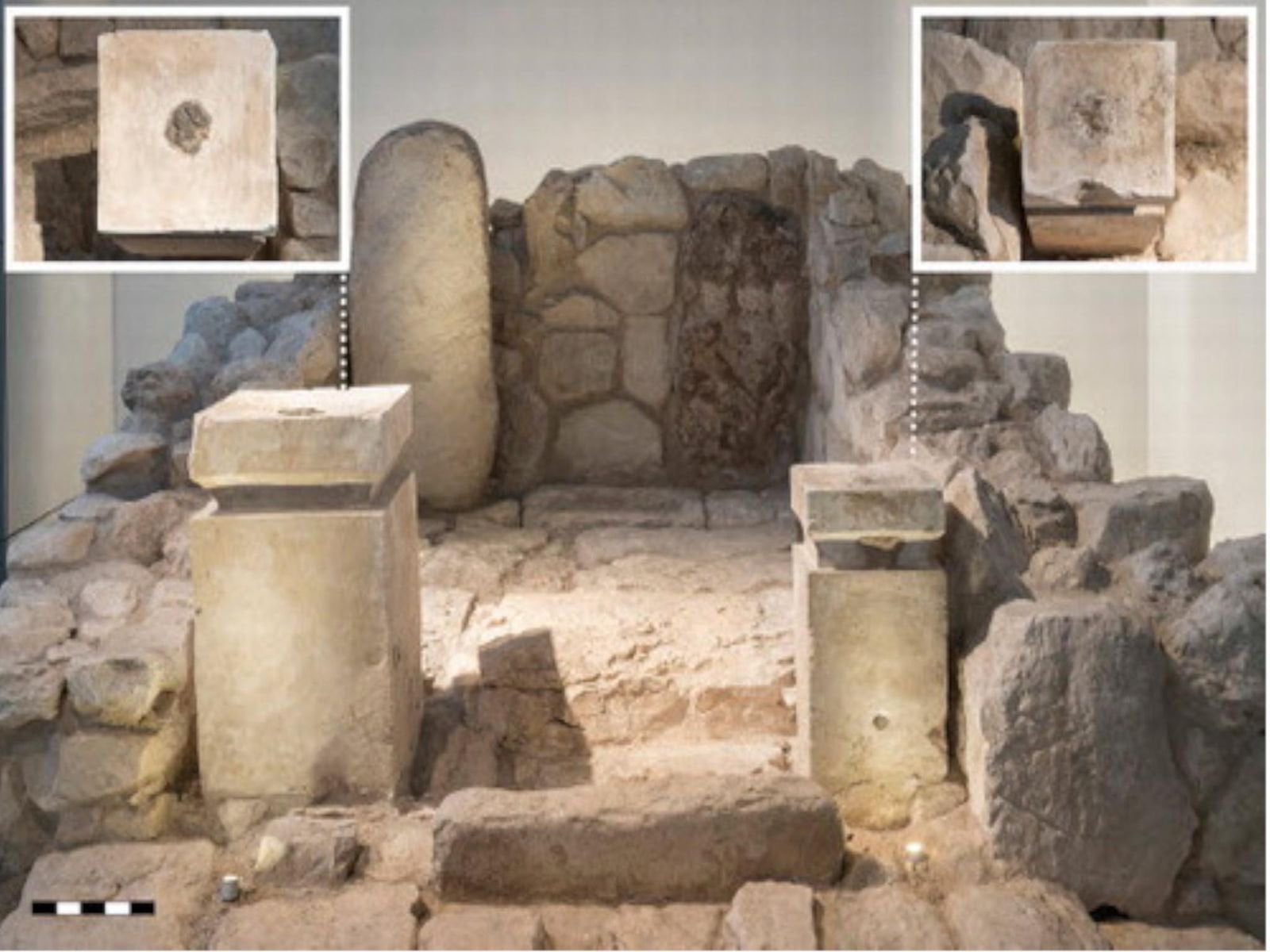 New research suggests the mind-altering substance may have been widely used in the ritual practices of the Kingdom of Judah.

“This is the first time that cannabis has been identified in the Ancient Near East; its use in the shrine must have played a central role in the cultic rituals performed there,” says Eran Arie, an archaeologist with the Israel Museum in Jerusalem and lead author of the new research, in the statement.

The new research applied modern chemical analysis techniques to the residues on each of the two altars. The smaller of the two altars was found to have a mixture of animal dung and cannabis that contained sufficient THC (the psychoactive compound in cannabis) to get those breathing in its fumes high, per Science News.