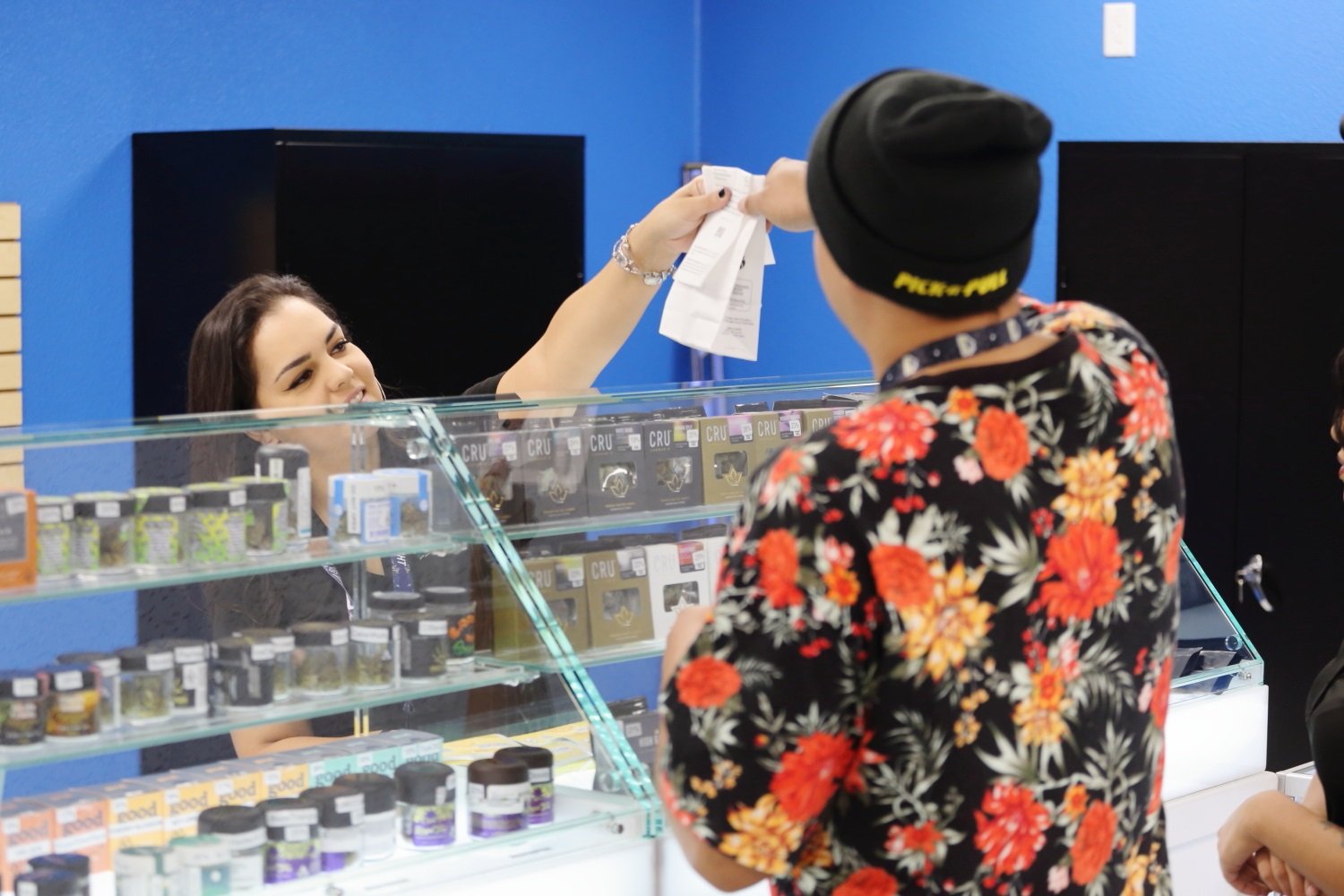 Atwater City Leaders met for the first time in the new year of 2021 on Monday inside of City Hall for a regular public meeting.

Members discussed the idea of expanding zones in which retail cannabis business and taco trucks would be allowed to operate. They also reviewed costs related to the abatement of an unpermitted and unlicensed cannabis retail shop in town, as detailed by Police Chief Michael Salvador.

“Back in November, during some code enforcement activities at 231 Business Parkway, we came across an unpermited, un-state-licensed, no conditional use permit business operating a cannabis business at that location,” Salvador said. “It consisted of a volatile extraction plant, a grow, and a processing operation. … We spent the better part of the next six weeks not only with the initial cleanup, with 7 or 8 man-hours to get it done, but in consultation with the city attorney and the city manager, we put together a game plan to hold a hearing with an officer for the code enforcement citations that were issued to the business for the property owner. Now we’re hear to confirm the cost of the abatement.”

In total, Salvador was seeking to recover more than $8,681.55 that was spent for the cleanup process, as well as numerous meetings with executive assistants, the community development director, the hearing officers, and other city staff. As the matter came to a vote, the councilors would vote unanimously to approve the recovery of the associated costs, with Mayor Paul Creighton absent for the vote.

“The reasoning for this is because it is now a legal business that we kind of shoved off onto the city limits, and part of the problem is that Merced has a ton of dispensaries, and some are right there on the edge of that city, and because of that were actually losing a lot of revenue from people who live in the middle of town or the north side and just hop on Santa Fe and then there is a dispensary right there,” Raymond pointed out. “So the thought is if we can move it out of the shadows to a more public and regulated area, we can capture that revenue.”

Raymond pointed to the presence of retail cannabis shops in the downtown area of Merced and other surrounding communities, saying: “Merced does have them downtown, in the commercial business district; and looking at Stanislaus County, they have been operating that way as well and haven’t had any issues. … We don’t want to keep them hidden in the industrial areas when other communities are bringing them out.”

During the public comment period, resident and Pastor Rich Miller expressed his concern about Atwater emulating other towns when making business decisions.

“Merced was just brought up as an example, but I don’t want Atwater looking like downtown Merced. Atwater is a beautiful small town and I don’t think we need to follow the example of Merced, I think we should set our own example here,” said Miller. “In my opinion our city has bent over backward for them to cultivate and retail it, and if you want something, your going to go where it’s sold.”

Miller went on to cite numerous individuals he knows from Merced who make their way to the Walmart and Target in Atwater instead of their local stores, and noted that he would hope the total amount of stores would remain the same as what is currently allowed.

Council members ultimately asked that staff to follow through with the study, along with notes that they would like to see how much revenue is being brought in by the cannabis industry currently.

Additionally the study is to also look into expanding the areas in which food trucks are aloud to operate.