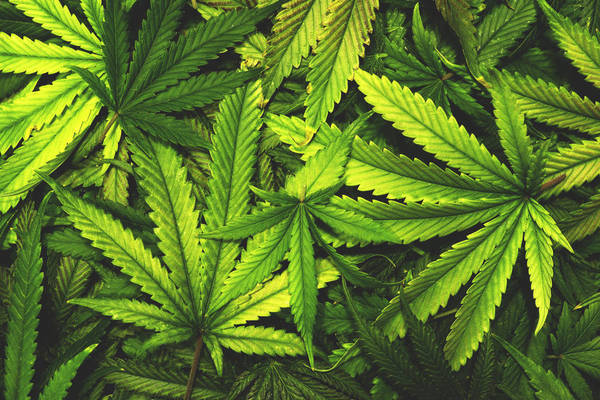 MONTCLAIR, NJ – Montclair’s cannabis dispensary has gotten a makeover and will re-open, according to published reports.

Ascend Wellness Holdings (AWH), the largest privately-held multi-state, vertically-integrated cannabis operator in the United States, has re-opened its first New Jersey retail operation at 395 Bloomfield Avenue. Formerly operating as Greenleaf Compassion Center, the dispensary is situated across from the historic Wellmont Theater and steps away from the famous Church Street shopping district, the facility is the newest and only medical-use dispensary to open in downtown Montclair.

The 1,500-square-foot dispensary will offer customers easy access to a dynamic shopping experience while fulfilling Ascends mission to better the lives of its employees, customers and
the communities it serves.