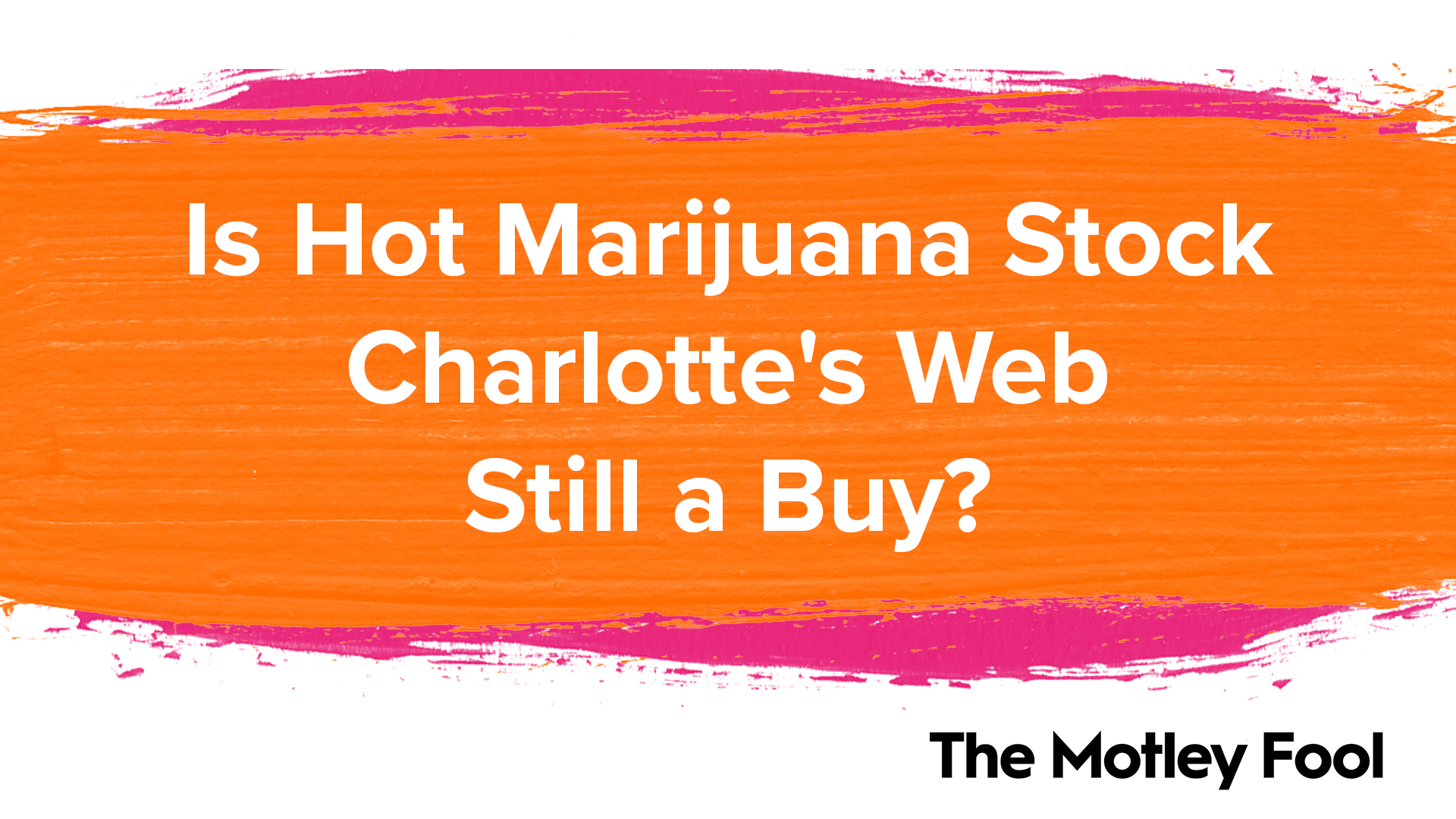 Unlike the THC-rich marijuana products that get a user high, goods packed with apparently medicinal cannabidiol (CBD) are broadly legal throughout the U.S. That’s one factor boosting the popularity of CBD pure-play stock Charlotte’s Web Holdings (OTC:CWBHF), which has been a more popular investment than many of its peers.

Is the bullishness on the company justified, though? Longtime Motley Fool contributor Eric Volkman and healthcare and cannabis bureau chief Corinne Cardina probe that question in this segment from Motley Fool Live, recorded on Feb. 5.

Eric Volkman: Charlotte’s Web? There’s no recent events or recent big news that I have in mind for Charlotte’s Web. They’re doing OK. Charlotte’s Web, for the uninitiated, it’s a CBD company. They focus exclusively on CBD products.

Right now, I don’t think I’d get so excited. The CBD story, it’s kind of been exploited. CBD has been legal now for a couple of years in the States. It’s having a moment. You have celebrities getting into the game. It feels to me though a bit like the trend is fading a bit. There seems to be less hype.

I live in California. So a lot of these health and wellness trends, these cutting-edge health and wellness things, tend to predict here first and they tend to fade away earlier than in other places. I’m getting the sense that it’s less talked about, less hyped. I don’t see a really big runway for CBD.

Also, with Charlotte’s Web, I don’t see them moving too far out of that core competency, it’s not a stock that gets that gets me that excited, to be honest.

Cardina: Yeah, they don’t have a lot of optionality. It’s basically packaged CBD, they sell in grocery store chains. The stock has drastically outperformed the overall marijuana sector. It’s down almost 32% if you look over the past year compared to like we talked about, Horizons [Marijuana Life Sciences] ETF (OTC:HMLSF), that’s up 53%.

I understand why people want to know, if you hold the stock, should you hang in there. What do you think, Eric, would you buy, sell, or hold?

Volkman: Honestly, I would be a seller. I think there are much more exciting plays, and more opportunities, in more pure-play marijuana companies. Also, let’s keep in mind, too, that with CBD, there are a lot of players in this game. There’s a lot of companies fighting for shelf space. You’re going to see consolidation at some point, they’re going to be bigger companies swooping in and buying brands.

Cardina: It’s become pretty highly commoditized, however you say that word. [laughs] No one’s paying that for the brand name.

Volkman: Yeah. A lot of people are doing it, and also keep in mind some of the big purer-play marijuana companies have dipped into it. We were just talking about Canopy Growth (NASDAQ:CGC) a moment ago. They’ve teamed up with Martha Stewart to make a line of CBD products. Bless her heart, Martha, once she gets involved in a market, you know it’s getting established, it’s maturing.

Cardina: She’s got the Midas touch for sure, the Martha touch.