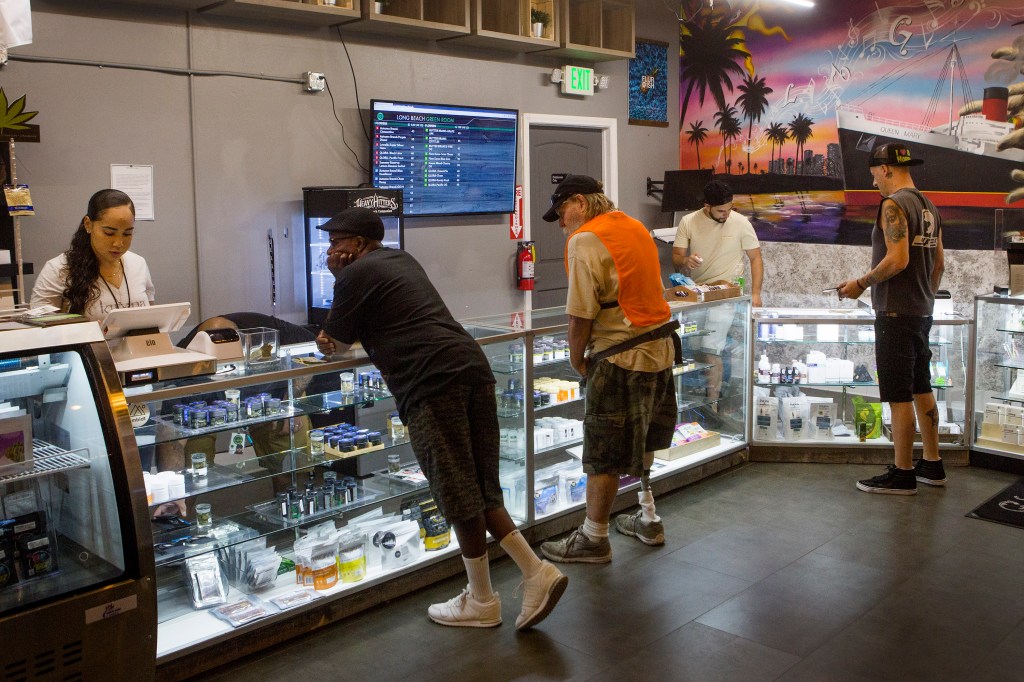 Efforts to open up Long Beach’s cannabis industry to people of color who were disproportionately impacted by the war on drugs have had little success so far. But the City Council is committed to changing that.

The panel voted unanimously at its Tuesday, Jan. 5, meeting to direct the city manager to prepare an ordinance that would allow for multiple cannabis manufacturers to operate out of the same location and to look into the possibility of licensing and regulating delivery-only cannabis businesses, which are currently banned in Long Beach. To participate in either program, business owners must live in a lower income census tract or have been arrested for a minor cannabis offense.

The proposals are necessary, according to Ajay Kolluri with the city’s Office of Cannabis Oversight, because Long Beach’s current Cannabis Social Equity Program, which was approved in 2018, has only issued one license, even though 79 people have qualified.

That’s because the incentives that are already in place, which include fee waivers, grants, access to application workshops and more, Kolluri said, “have not been enough to push the vast majority of equity applicants through the application process.”

There are still significant barriers to business ownership, he added, which include state regulations and access to capital, that are beyond the city’s control.

But what Long Beach can do, Kolluri said, is make it easier to open cannabis businesses that don’t need as much capital as a typical storefront.

Shared-use manufacturing, for example, could allow multiple businesses to pool their resources or rent space in an existing building without being solely responsible for an entire facility. Kolluri likened the concept to “a shared commercial kitchen.”

Delivery-only businesses, meanwhile, could help business owners significantly cut down on the amount they spend on rent.

Kolluri emphasized that these policies alone, if approved, still might not have the intended impact of significantly increasing the number of people involved in the cannabis industry who have been hurt by the war on drugs.

“The cannabis industry is fundamentally one of the more challenging industries to promote equitable small business ownership,” he said. “These options do not guarantee success for equity applicants, and significant challenges remain.”

Council members, for their part, said they understood the challenges, but the goal of promoting equity in the cannabis industry was worth continuing the effort.

“It’s a difficult thing to land and to nail, but jurisdictions that continued to work at it made progress,” Vice Mayor Rex Richardson said, referring to other cities that have implemented similar programs. “This should be a living, breathing process.”

Sign up for The Localist, our daily email newsletter with handpicked stories relevant to where you live. Subscribe here.