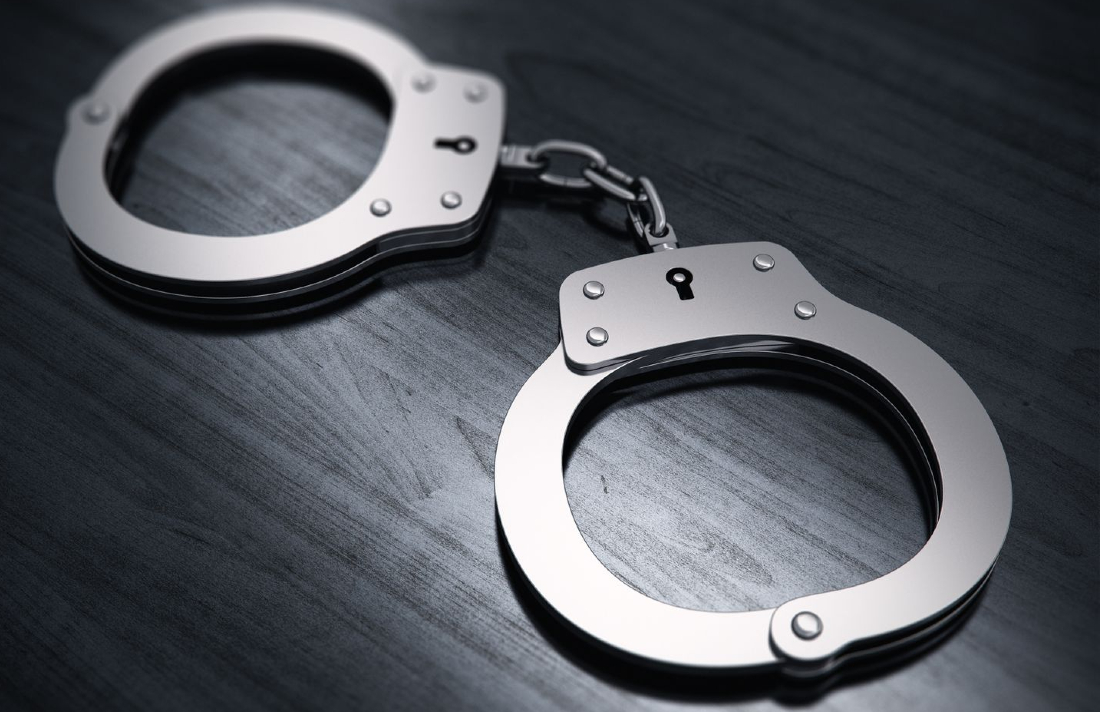 New Year’s Day was when a constitutional amendment legalizing the extremely popular plant—approved by more than two-thirds of New Jersey voters on Election Day—went into effect.

Simple enough. Except there’s a significant catch: All the laws on the books outlawing marijuana possession, use, and sales are still in effect.

– Read the entire article at Forbes.