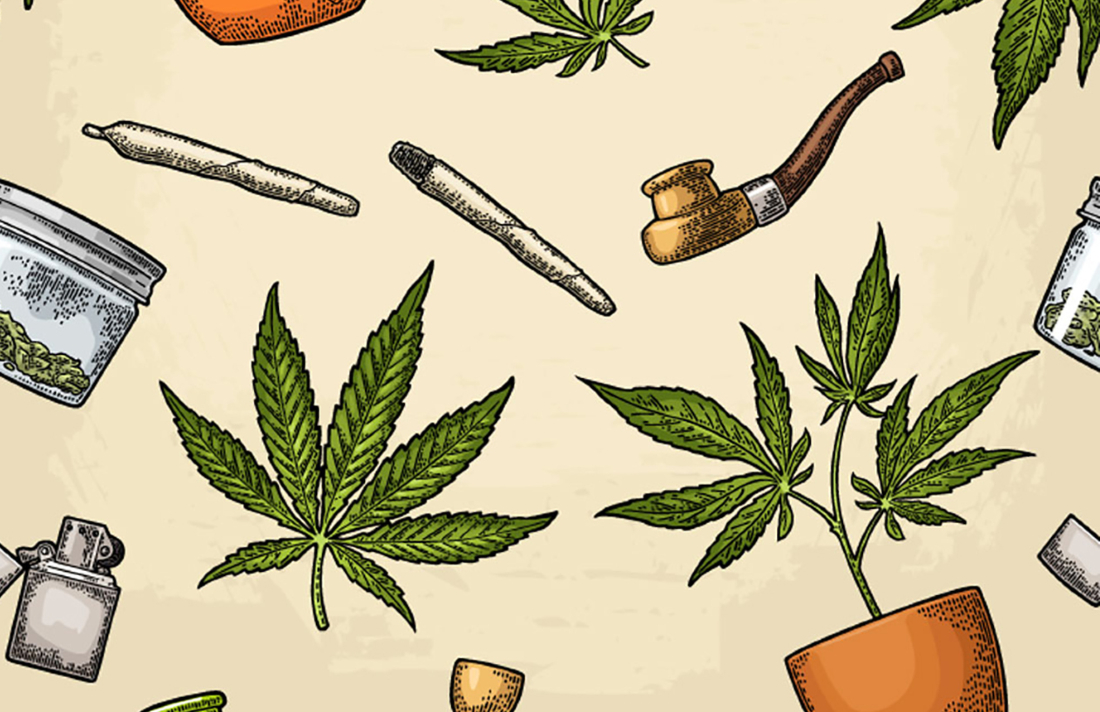 Pending Governor Ralph Northam’s signature, dispensaries could open in state beginning 2024, while legalization would start as soon as this summer.

Virginia’s General Assembly voted Friday to legalize marijuana in the state, with a plan in place to open dispensaries beginning in 2024.

The Democrat-controlled Virginia Senator and House of Delegates both overwhelmingly voted in favor of the measure that could legalize simple possession of marijuana in the state as soon as this summer; weed was previously decriminalized in the state in July 2020.